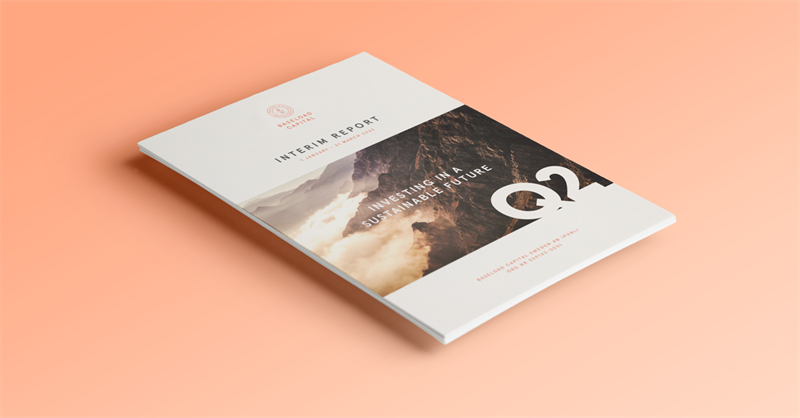 During the second quarter of 2020, the company continued to develop projects in Japan, Taiwan and Iceland. Covid-19 has so far had limited effect on the company, the impact on ongoing projects has led to some delays in some of the projects, but the work has largely been able to proceed as planned. However, travel restrictions mean temporarily less focus on business development.

This is information that Baseload Capital Sweden AB (publ) is obliged to make public pursuant to the Securities Markets Act. The information was submitted for publication at 07:30 CET on 28 August 2020.

Annual report for the period 1 January – 31 December 2020 During a year characterized by Covid-19, the development of existing projects has continued largely […]

Baseload Capital closes equity round of $25 million with Chevron as new strategic investor. Baseload Capital, the Swedish company specialized in funding the deployment of […]
1 2 3 … 6 Next »

About Baseload Power US

Baseload Power US is a subsidiary of Baseload Capital, a specialized investment entity that funds the deployment of geothermal power worldwide.
Together, we are helping nations quickly transition away from fossil fuels and toward energy independence. The result will lead to more resilient societies and a planet in balance.